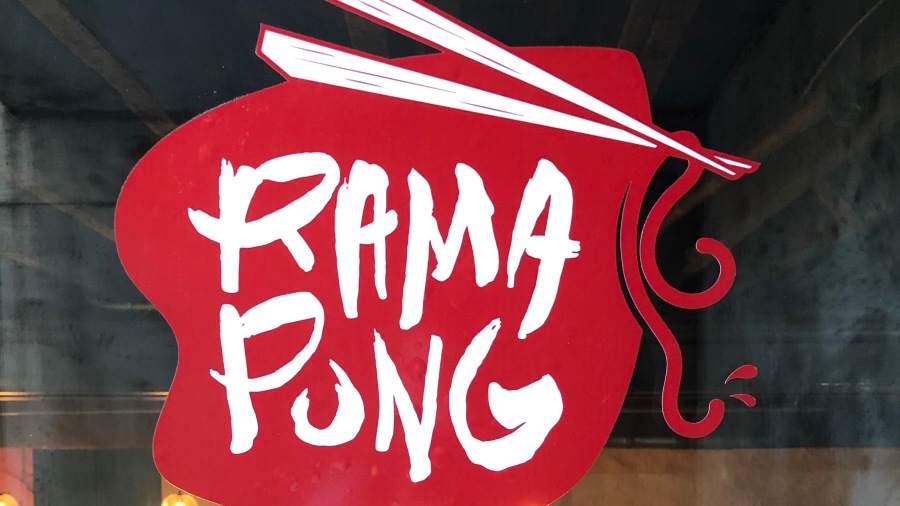 Like all hungry people, I spend a lot of time looking forward to the new restaurants in town. Here are some quick thoughts on coming attractions:

RamaPong has arrived. The ultimate destination for ping pong and ramen is now open under Boise Fry Company on Capitol Boulevard. It’s nice to see a brilliant idea come to fruition, and ping pong is so fun that the ramen doesn’t have to be especially good for this place to succeed. That said, Boise is lacking in great ramen spots, and I’ll be very curious to see what sort of offerings Boise Fry Company and Co. have cooked up.

New entrants to the cafe and bakery space will be landing imminently. I’m enticed by the simple cuisine of A Cafe on 10th and Main, but it looks to be a ways from opening. I’m eagerly awaiting Hyde Park’s Certified Bakery (a new venture from the folks behind The Wylder) which is also in the midst of a remodel.

I’m vaguely interested in the Meridian Flatbread transforming into the Eight Thirty Commons. However, I’m slightly disappointed that the pizza place is becoming yet another upscale pub. I mean fancy sandwiches and artisan corndog bites are good… I guess… sigh…

The upgraded Main and Marketplace building will welcome Tupelo Honey to the former Shige and Piper Pub location. Tupelo Honey is a chain of relatively high-end southern restaurants (which means a lot of fried chicken, some roasted chicken, and a smidgen of catfish). I think a big budget chain could potentially do something very cool with a space central to downtown, but I’m increasingly concerned by the ascendancy mac and cheese bites and crispy brussels sprouts on our appetizer menus. At what stage of growth will we finally get stylistic diversity on 8th street?

Luckily, we’ll never run out of pizza. MOD Pizza is going up on the corner of Broad and Capitol, and will duke it out in a crowded field of casual pizza spots.

We’re still waiting on Magnificent Garden. The grill-at-your-own table experience is slated to take over the location formerly occupied by Mickey Rays BBQ on Miluakee. I haven’t driven by in a few weeks, but last time I passed by it was still boarded up. If this is done right, it could offer an experience that Boise lacks.

The restaurant boom is beginning in Harris Ranch. The long underserved population in East Boise is getting some culinary attention with a combination sushi restaurant and brewery opening this fall. Barber Valley is growing like a weed, and it looks like this is only the tip of the restaurant iceberg.

Restaurants have been shuffling around in The Village at Meridian. Kona Grill recently closed, and the meat-crazed Texas de Brazil recently opened. I’m not sure how excited I am to pay $45 to battle my own self-control while I eat endless meats. (That sounds like ten minutes of happiness and ten hours of heartburn.) But the Brazilian-themed chain’s dining experience certainly sounds novel.

Finally, Main Street Deli is now serving pasta at night. After 4 pm, the downtown deli (which I love for its big lunchtime salads) is transforming into its classy alter ego il Sugo. It looks to be a simple menu with bowls of pasta and more big salads. You can check out some pictures here.

Any other new restaurants you’re excited about or interested in? Let me know! eatingwithhenry@gmail.com