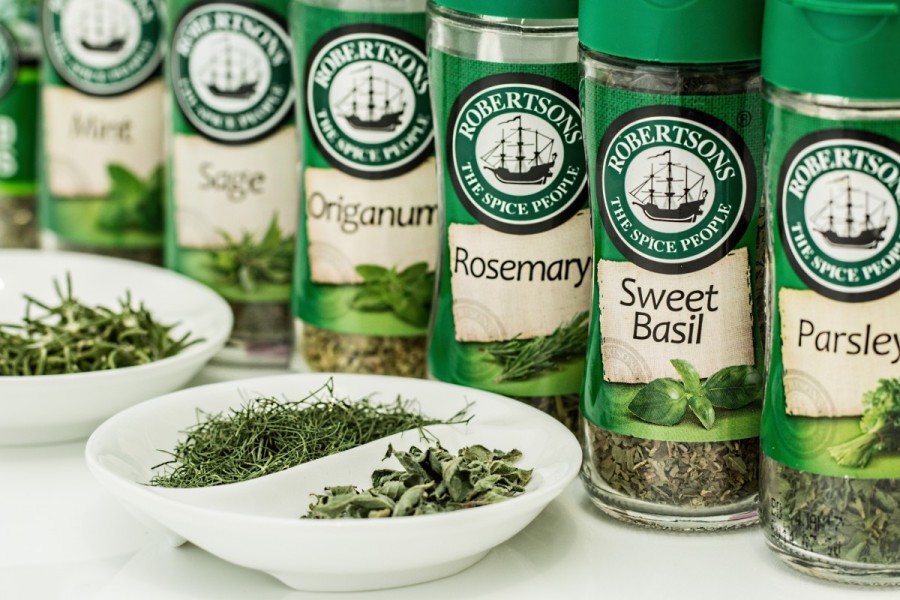 There’s a lot of misinformation floating around the internet these days, and I’m fine with that. But I’m not fine with people incorrectly ranking herbs. Let’s set things straight:

Chives are good. But has anyone ever exclaimed to you: “the chives in this dish are so strong! I love it!”? No, they haven’t. And that’s why Chives remain an honorable mention.

Sage sneaks into this top five largely because of a legendary partnership with brown butter. Its sweet tones improve everything from ravioli to Thanksgiving dinner, but its textural drawbacks—too thick and too fuzzy—cannot be ignored.

By far the most sniffable herb out there, rosemary doesn’t need a supporting cast to deliver a star performance. In fact, rosemary does its best work atop a simple buttered ciabatta. And beyond pairing flawlessly with lemon, smashed red potatoes and Italian cuisine, it’s a damn good fragrance for hand soap.

Cilantro’s citrusy punch is otherworldly, maybe as important to tacos as the tortilla itself. Even the seeds—which we call coriander—can beautify a bowl of beans. Here’s the problem: a large chunk of the population is genetically programmed to think cilantro tastes like bath soap, and I can’t rank such an inherently controversial herb #1.

I know what you’re thinking: “Henry, basil is so boring and mainstream.” And maybe you’re right, but all Basil does is write hits. Basil Pizza went gold, Caprese Salad went multi-platinum, and then Basil and Pine Nuts disappeared into the studio for eleven months, finally emerging with Pesto—a diamond-certified banger that instantly entered the conversation for Greatest Sauce of All Time. It was the most impressive collab since Watch the Throne.

Tarragon is perfect. Full stop. If you eat a single bite of salmon with tarragon, an eternal bliss will emanate from your soul the likes of which Siddhartha and Sam Harris would fail to replicate. I spent a lot of time trying to come up with the right words to describe tarragon, but they don’t exist, at least not in English. You just have to try it for yourself. One bite—on a piece of roast chicken or in a watermelon and feta salad—and you’ll be terra-gone. ∎

4 thoughts on “The Top 5 Herbs, a Definitive Ranking”